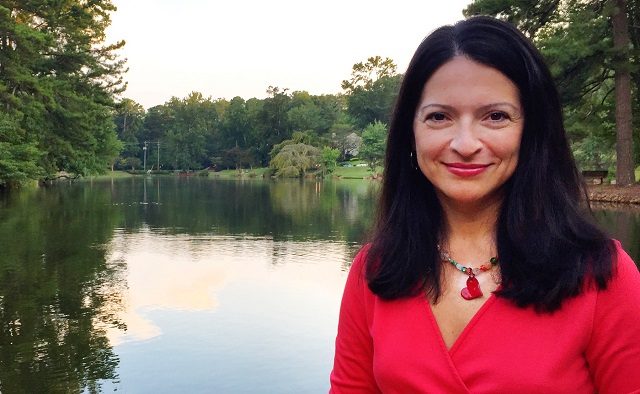 A University of Georgia library has partnered with two local groups to develop a statewide initiative documenting the contributions of the Latino and Hispanic communities to Georgia Politics. One of the participating politicians is Avondale Estates City Commissioner Adela Yelton.

The Richard B. Russell Library for Political Research and Studies at the University of Georgia Libraries and the Georgia Association of Latino Elected Officials (GALEO) and GALEO Latino Community Development Fund (LCDF) announced their initiative on Oct. 4.

According to a GALEO press release, the groups will work to identify and document people and organizations representing the interests of the Latino and Hispanic communities. This effort will “preserve traditional records and manuscripts and capture oral histories with elected officials, activists and business leaders.”

“Inclusion of the Latinx community and our work at GALEO & the GALEO Latino Community Development Fund into the archive demonstrates the growing influence and power of the Latinx electorate and our community in the future of our state,” Jerry Gonzalez, executive director of the two GALEO groups, said. “GALEO is proud to partner to ensure we archive our history for future generations of Georgians to learn about our community’s growth and influence for generations to come.”

As part of the initiative, Gonzalez announced the donation of nine collections to the begin this new collaboration with the Russell Library.

The donations include the papers of:

Yelton decided not to seek reelection this year.

Yelton was elected as a City Commissioner in 2015. While on the board, she helped launch an education committee to attempt closing the gap between the city and the DeKalb County school system.

Additionally, according to GALEO, Yelton has a corporate career of 15 years in tax and human resources. She is also one of the original eight founding members of The Museum School of Avondale Estates, which opened in 2010.