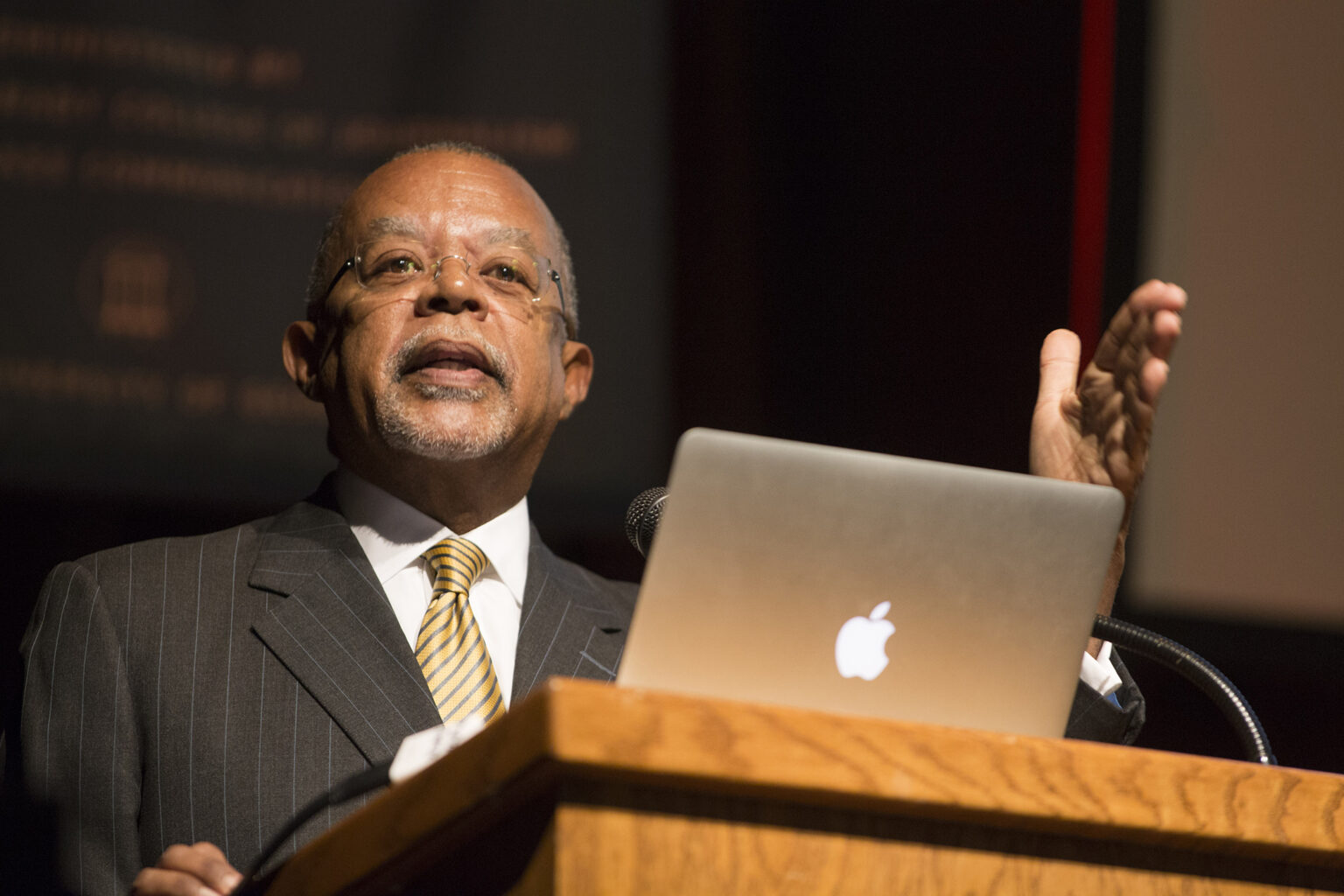 Henry Louis Gates Jr., a Peabody Award-winning historian and Harvard University professor, will present the 2021 Holmes-Hunter Lecture alongside lecture namesake Charlayne Hunter-Gault on Feb. 23 at 2 p.m. via a live Zoom event on the UGA YouTube page or Holmes-Hunter website.

Gates has authored or co-authored 25 books and created 23 documentary films, including “Wonders of the African World,” “Black in Latin America” and “Black America since MLK: And Still I Rise.” His 2013 TV documentaries “The African Americans: Many Rivers to Cross” won an Emmy and a Peabody Award, and his genealogy series “Finding Your Roots” is now in its seventh season on PBS. His newest project, “The Black Church: This Is Our Story, This Is Our Song,” comprises a film series and a companion book that features Hunter-Gault. Gates and Hunter-Gault collaborate each summer on the Hutchins Forum on Martha’s Vineyard, examining contemporary issues on race and social justice from a variety of viewpoints.

Gates earned his bachelor’s degree in history from Yale University in 1973 and his master’s and Ph.D. in English literature from the University of Cambridge in 1979. He has been named one of Time’s Most Influential Americans and became the first African American scholar to be awarded the National Humanities Medal. Gates directs the Hutchins Center for African & African American Research at Harvard University and serves on a number of boards, including the New York Public Library, the NAACP Legal Defense Fund and the Aspen Institute, among others.

Named in honor of Hunter-Gault and Hamilton Holmes, the first African American students to attend the University of Georgia, the lecture is sponsored by the Office of the President and focuses on race relations, civil rights and education. It has been held annually since 1985.